Planet Zoo is a simulation PC game where you get to build and manage your own zoo! Whether building the exhibits, choosing the animals, preserving the species, designing the rides or managing the costs of the drinks and more!

Update: 8/24/19 -  Last week was Gamescom 2019 and all the major and minor upcoming games showed off their best. This includes Frontier with a few live-play demos stright from the convention floor. I've added more videos of live gameplay so you can have a better idea of what to expect when Planet Zoo is released on November 5th. Checkout the videos below.

The Planet Zoo Beta will be live from September 24 to October 8th. To qualify for early access you have to purchase the Planet Zoo Deluxe Edition before the beta season ends. We've pre-purchased ours on Steam for $54.99 here. 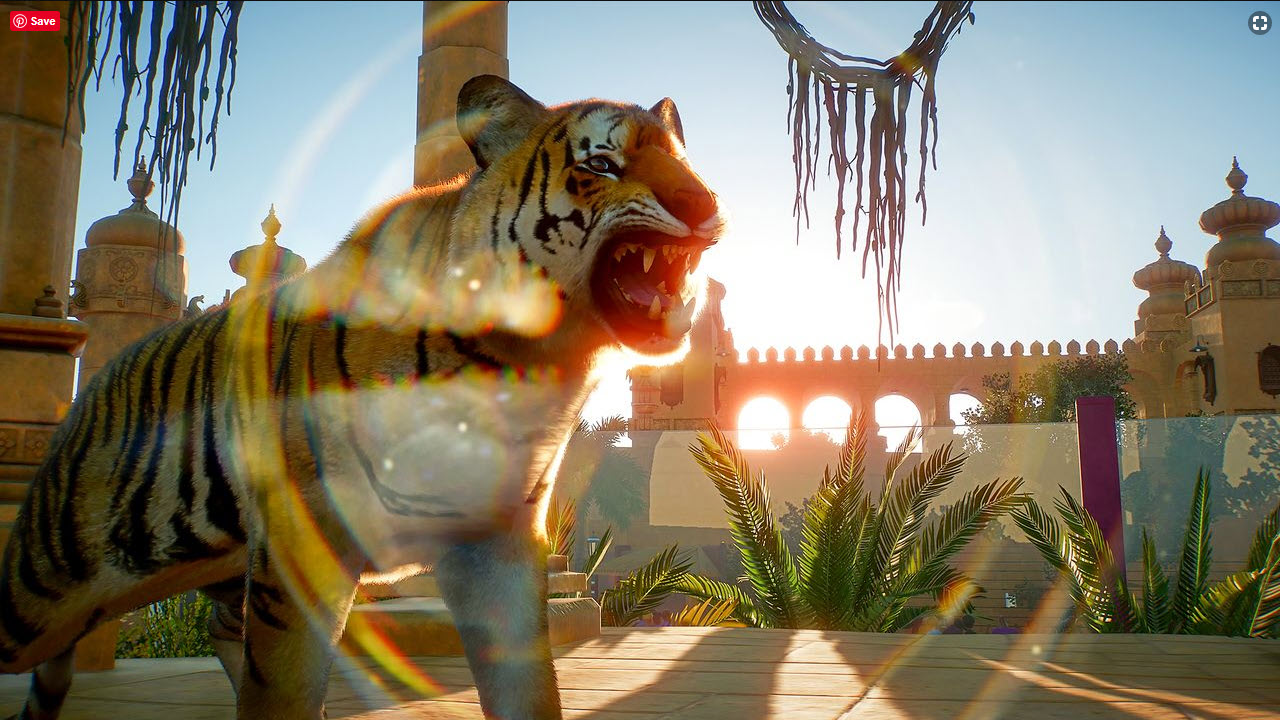 What Comes With the Planet Zoo Deluxe Version?

In the deluxe version of the game, you get the game itself, three unique animals, set of wallpapers and an original soundtrack by JJ Ipsen. And what I consider to be the best benefit of the deluxe version will be the exclusive beta access 9/24/19 through 10/8/19!

We're huge fans of the Sim game genre and are veterans of the Sim Zoo games. We've been waiting for this game since it was rumored years ago. So we'll be your source for Planet Zoo gameplay and news. As soon as we hear it we'll share it with you.

You'll be able to visit this website for news and updates. And you can see gameplay footage on our YouTube channel here. 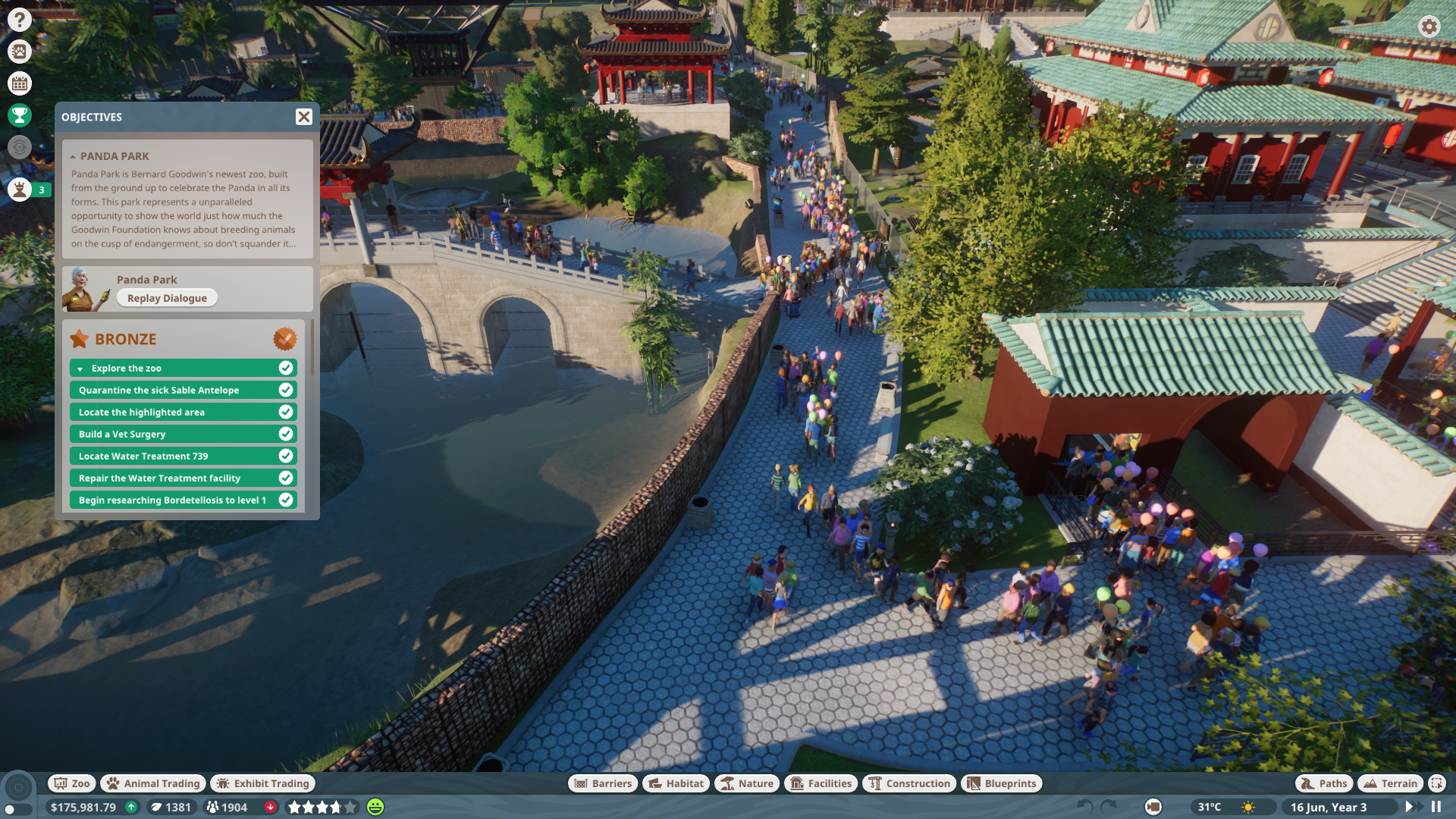 Planet Zoo gets a Busy Dad Score of 3 stars. It meets all the qualifications.

Boomark this page for the latest changes.