Seven years have past since Velvet and Laphicet lost their sister and mother figure Celica to daemons. Now the scarlet night comes again sending Velvet on a revenge fueled rampage that will see her become The Lord of Calamity. 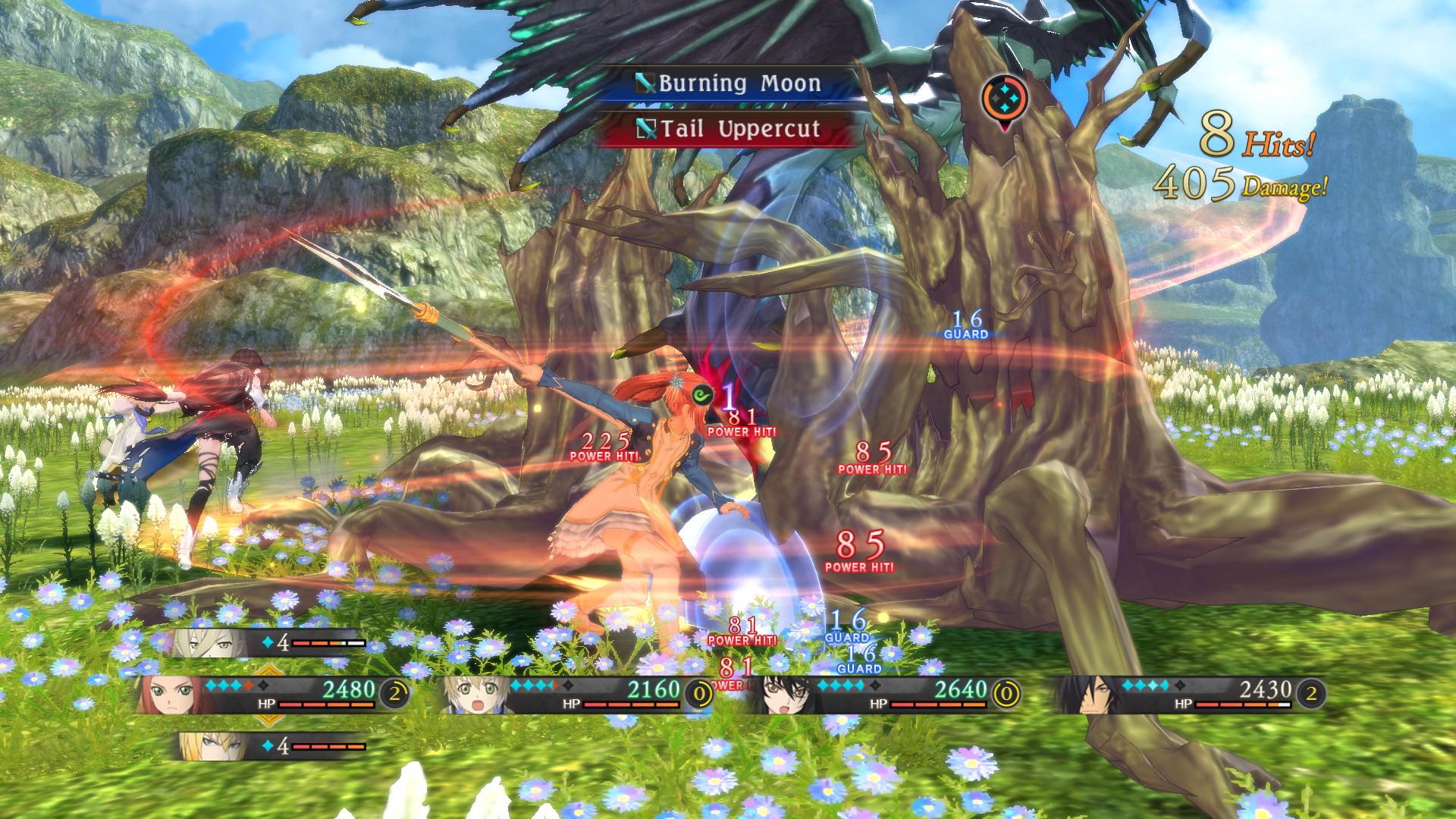 I love a good RPG and Tales of Berseria does not disappoint. It has the usual mechanics but the story is much better than others that I've played. You find yourself playing only to see how the story ends. No spoilers here.

The graphics aren't bleeding edge by any means but they get thejob done, for sure. They especially cool during the fights where each memeber of your team pulls out their best magic attacks.

As a true RPG, Tales of Berseria, suffers from constant grinding, dungeon crawling, and a steep learning curve for the character leveling and combat system mechanics. Although many enemies can be avoided, there are many stages where you have to constantly go the long way around to unlock a shortcut. And sometimes there is no shortcut. After leaving your destination and leveling up, you should be much stronger to defeat those same enemies on your long trek back.

Tales of Berseria gets a Busy Dad Score of 1 star. It's a fun but is not made for a quick game and there's a high learning curve.