Ultra Street Fighter 4 is another successor in a long line of one of the most recognizable video games in the world. 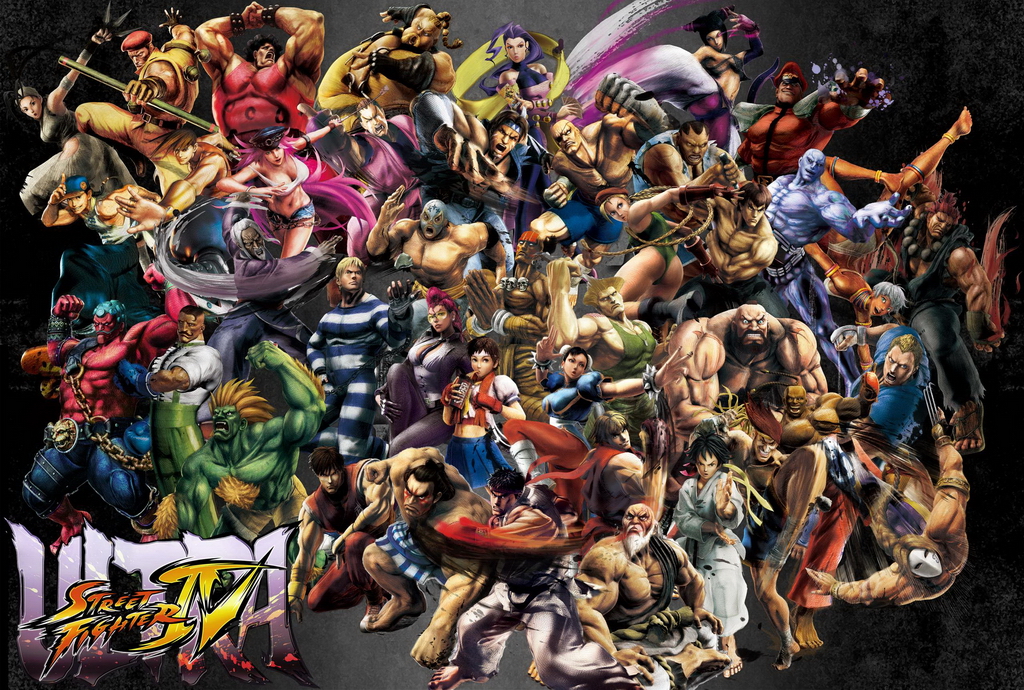 Most people have their favorite version of Street Fighter and this is mine. It’s a good mix of foundational and new characters. The move set and game mechanics take you back to the good ole days of gaming because they haven’t changed much. All the button and joystick combinations haven’t changed much. And the game plays like the original but with better graphics and more fluidity.

This is a fighting game so it’s perfect for a quick game. You can play through the short story mode, train against the AI, or play against your friends locally. And this version of the game doesn’t demand much from your PC’s resources like the latest version of the game, Street Fighter V.

As with every fighting game, the learning curve for the control can be steep. Even the Street Fighter games have been around for more than 20 years, learning the basic move commands will still take time to learn for a newcomer.  But of all of the fighting games that I’ve ever played, Street Fighter definitely has the easiest learning curve for the basic character commands so far. As is a close second only to Super Smash Bros. on the Nintendo Switch.