London's facing its downfall courtesy of state surveillance, private military, and organized crime. Recruit a well-rounded resistance to overthrow the wankers ruining this once-great city. The fate of London lies with you. 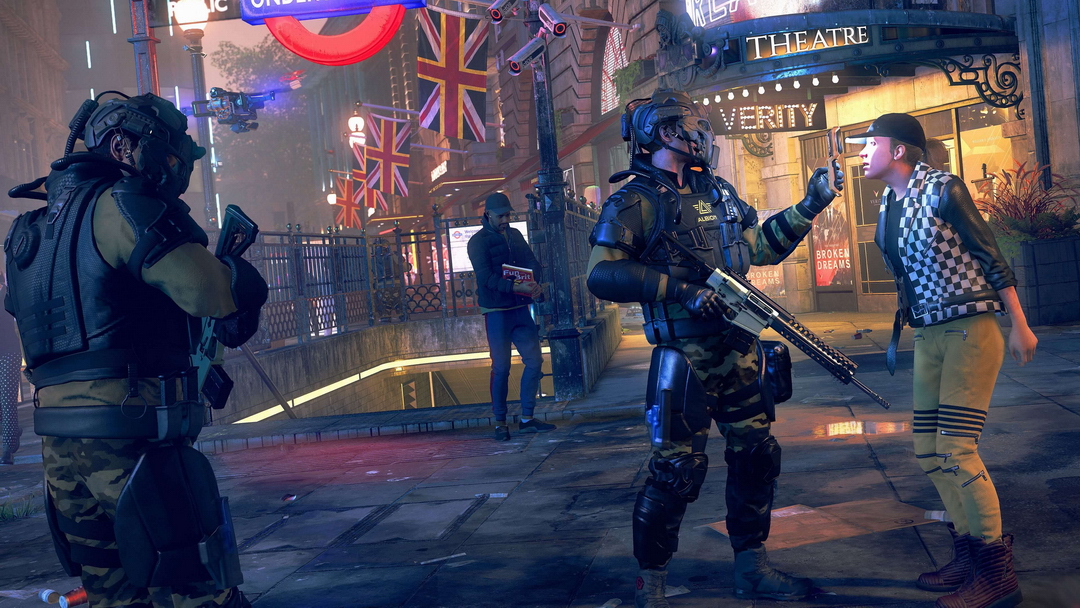 Watch Dogs Legion gives you more of the same with this version of the game. They switch it up a little by allowing you to use different people to complete the game instead of using the same character throughout the game. Having this option is really nice. The graphics are great and if you're a fan of the previous games then you'll probably like this one as well.

The missions are little more involved so they rewquire more time to complete. This is great for the game but not for busy dads with limited time to play in one sitting. Also, to me, after the main story mission is completed there isn't as much to do in the game. You can recruit more DeadSec members but that's it for now. I'm sure that there will be more missions added as a season pass or DLC.

Watch Dogs Legion gets a perfect Busy Dad Score of 3 out of 3! See our scoring rules page for details.