The sequel to Middle-Earth: Shadow of Mordor, which came out in 2014, features an original story with the return of Talion and Celebrimbor. He has to get behind enemy lines to create an army and turn Mordor against the Dark Lord Sauron. 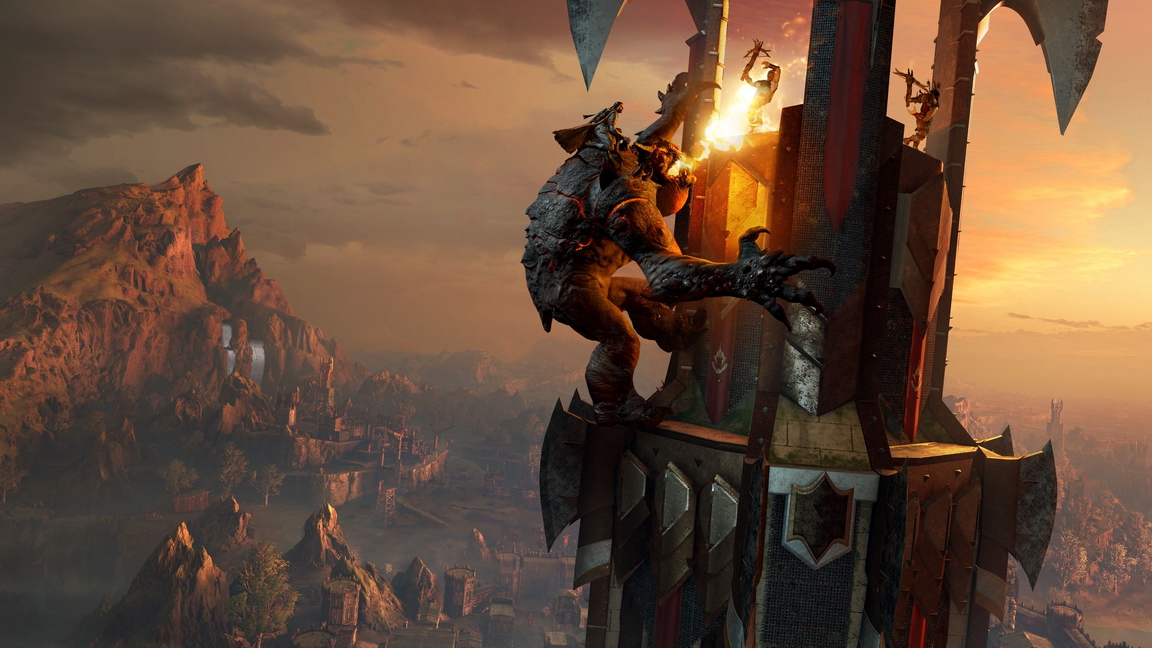 Alright, this is one of my favorite games. It is an action/adventure game with a good story. You’re able to level the main character by completing missions, killing enemies and conquering enemy fortresses. Once the story starts to open up, you can start to build your own army. There are plot twists, betrayal, funny commentary, and more. The more powerful your character gets the carnage you can reap. There are also two more DLCs which continue the story as well. Even though this game is story mode driven you can still use it for a quick game whenever you’re ready.

Even though there is plenty to do, you will run out of reasons to continue to play the game. Once you level up your characters, build up your fortress's defenses, and max out the levels of your army, there isn’t much else to do. You can always come back to conquer fortresses of other online players, but it may not be a strong enough reason for some to keep playing.

Middle-earth: Shadow of War gets a Busy Dad Score of 3 stars. It meets all the qualifications.