Set in 431 BC during the Pelopenesian War, you play as a male or female assassin who embarks on your own epic odyssey to become a legendary Spartan hero in a world where every choice matters. 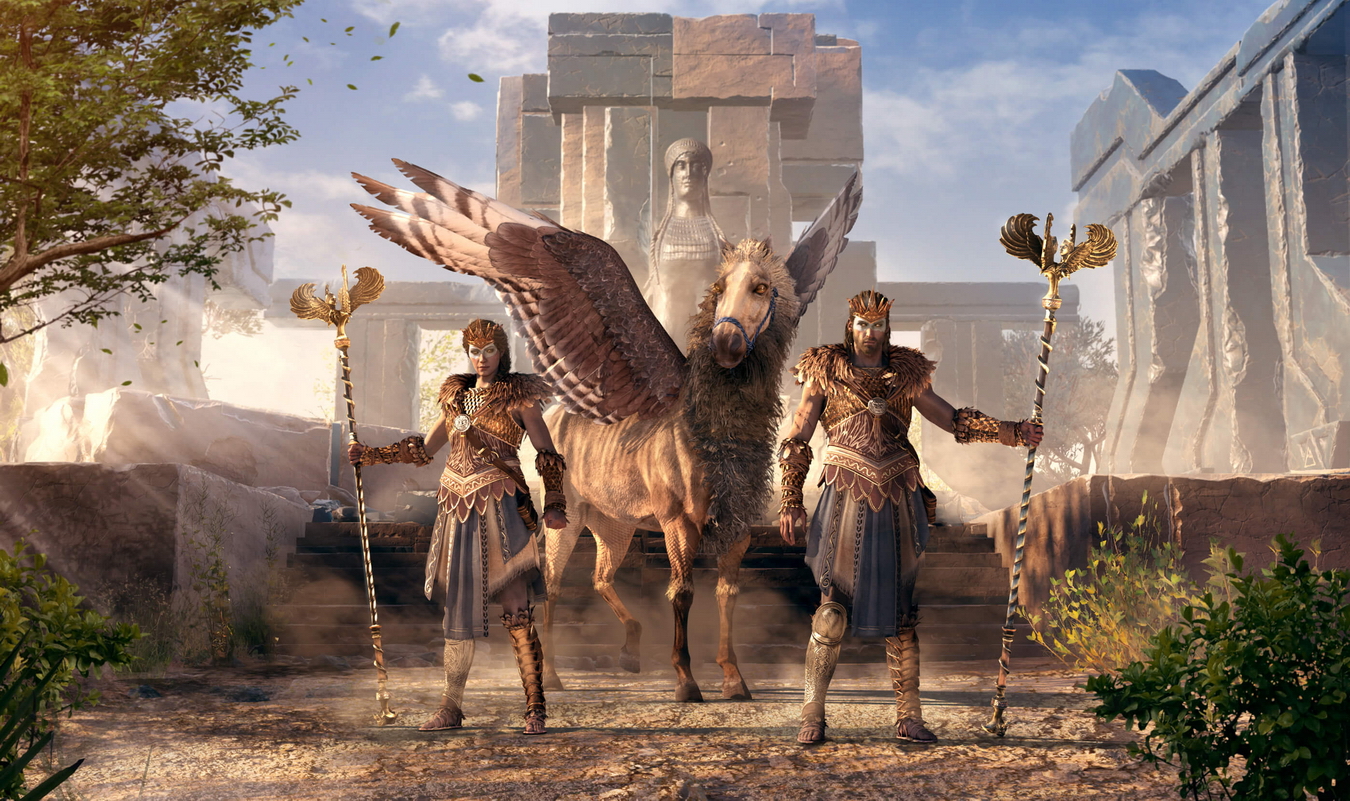 This is another successor in the line of Assassin’s Creed games but is by far my favorite. That may change when Valhalla is released this 2020 holiday season. As expected, there’s an open world for you to explore but compared to previous games this one is massive!

This is of course a story driven game but it’s chalk full of side quests and story arcs to play. This helps with the quick game satisfaction, which is important to busy dads, right? But the story completely draws you into it. And if you’re a fan a Greek mythology then you’re gonna love how they work that into the story as well.

I must also mention how gorgeous this game looks. From the sprawling mountains, vast seas, and detailed cityscapes, you won’t be disappointed by the graphics. Remember that I’m reviewing the PC version of this game so my graphic capabilities may be much higher than a console’s graphic capabilities.

Unfortunately, the learning curve required to get the most out of the game. To me, the layout of the controls of this game seem weird at first. They just don’t seem intuitive to me based on how many similar types of games are controlled. But you get use to them the more you play the game. I believe that you can customize the layout of your controls when using a controller.

Middle-earth: Shadow of War gets a Busy Dad Score of 3 stars. It meets all the qualifications.