Aquaman (Arthur Curry) is a fictional superhero appearing in American comic books published by DC Comics. The character debuted in More Fun Comics #73 (November 1941). During the late 1950s' and 1960s' superhero-revival period known as the Silver Age, he was a founding member of the Justice League. (Source: Wikipedia) 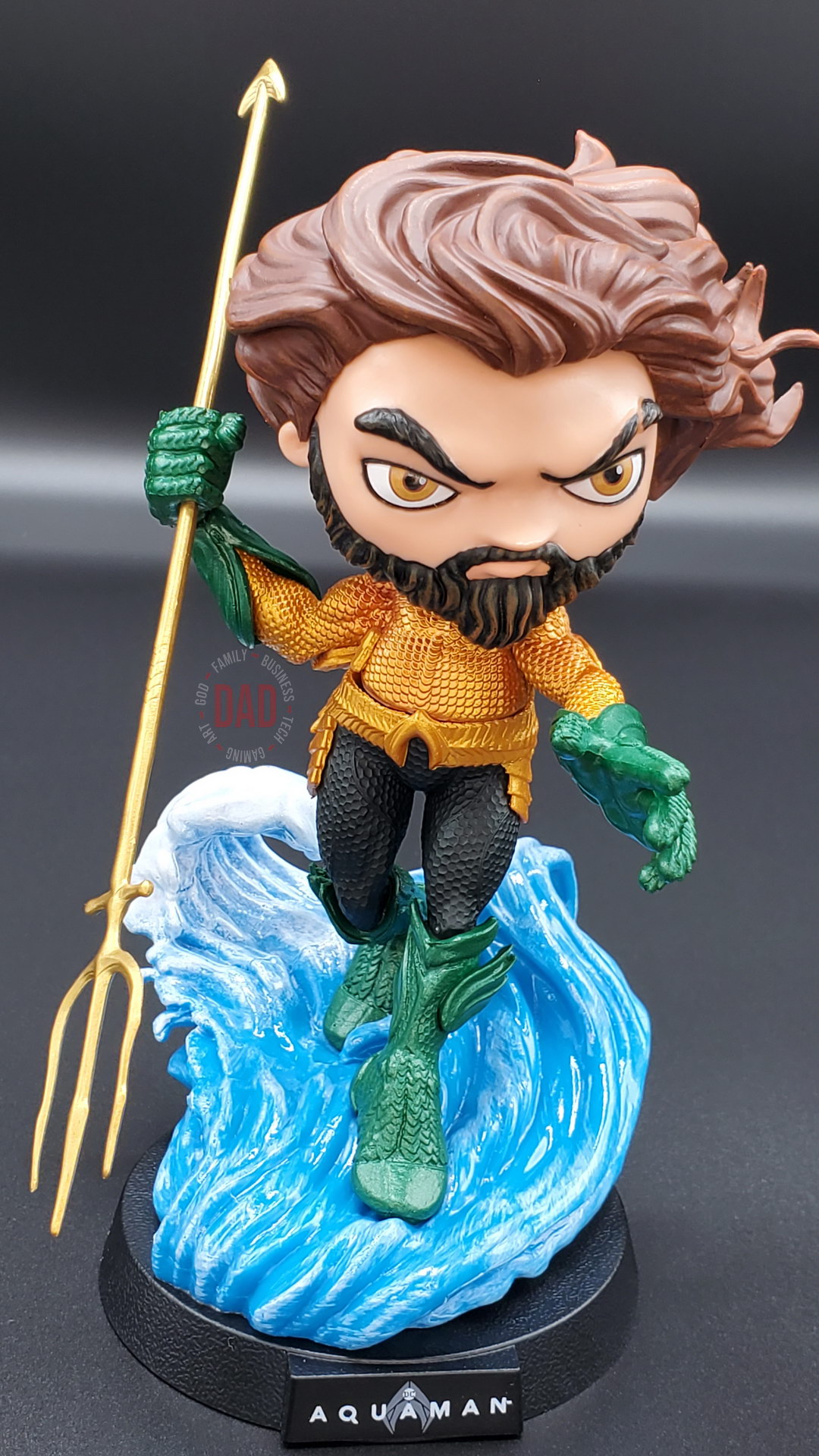