This was the first gameplay look at Black Myth: WuKong and it was awesome!

While there hasn't been much news about this game since its surprise trailer there was some news from IGN China just shared. This game has been in development for about 2 years now but don't expect it's official release any time soon. It's reported that it could take another 3 years or more before it's finished. Some good news, I guess, is that it's going to be a trilogy.

So there's no release date yet but I plan to purchase it whenever it gets released. And it's planned to be released on PC and console. It reminds me of the Monkey King mythology and lore of an ancient monk. He's a quick tempered yet mischevious diety who kicks butt and forgets the names. But this game is a new action adventure RPG based on the Journey to the West mythology!

With that aside, I was totally blown away by its graphics and gameplay. Nothing I write can do it justice so watch the 13 minute gameplay video below provided by IGN! You can thank me later. 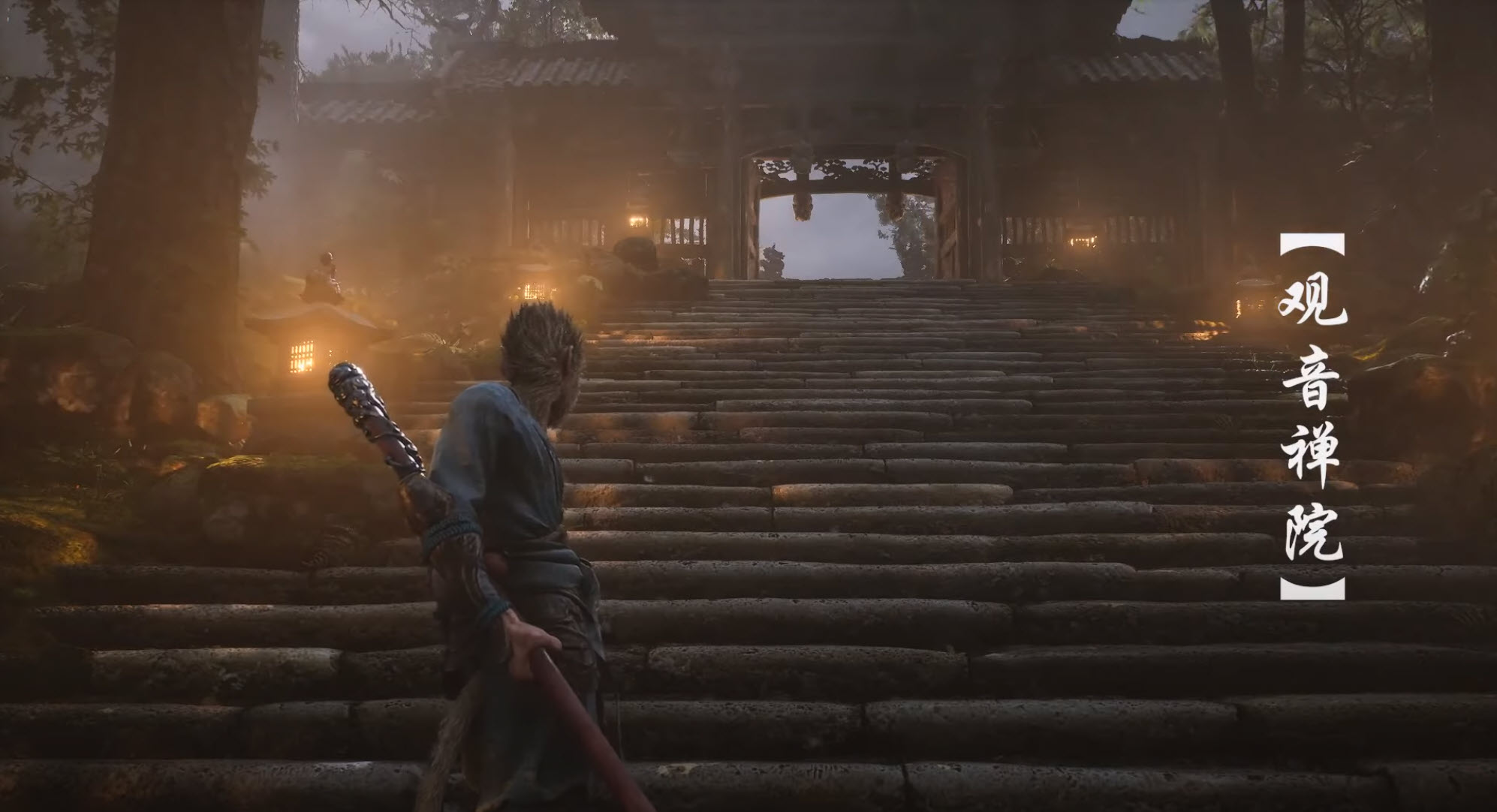 Bookmark this page for future content and gameplay videos about Black Myth: WuKong!