Iron Man is a fictional superhero appearing in American comic books published by Marvel Comics. The character made his first appearance in Tales of Suspense #39 (cover dated March 1963), and received his own title in Iron Man #1 (May 1968). (Source: Wikipedia) 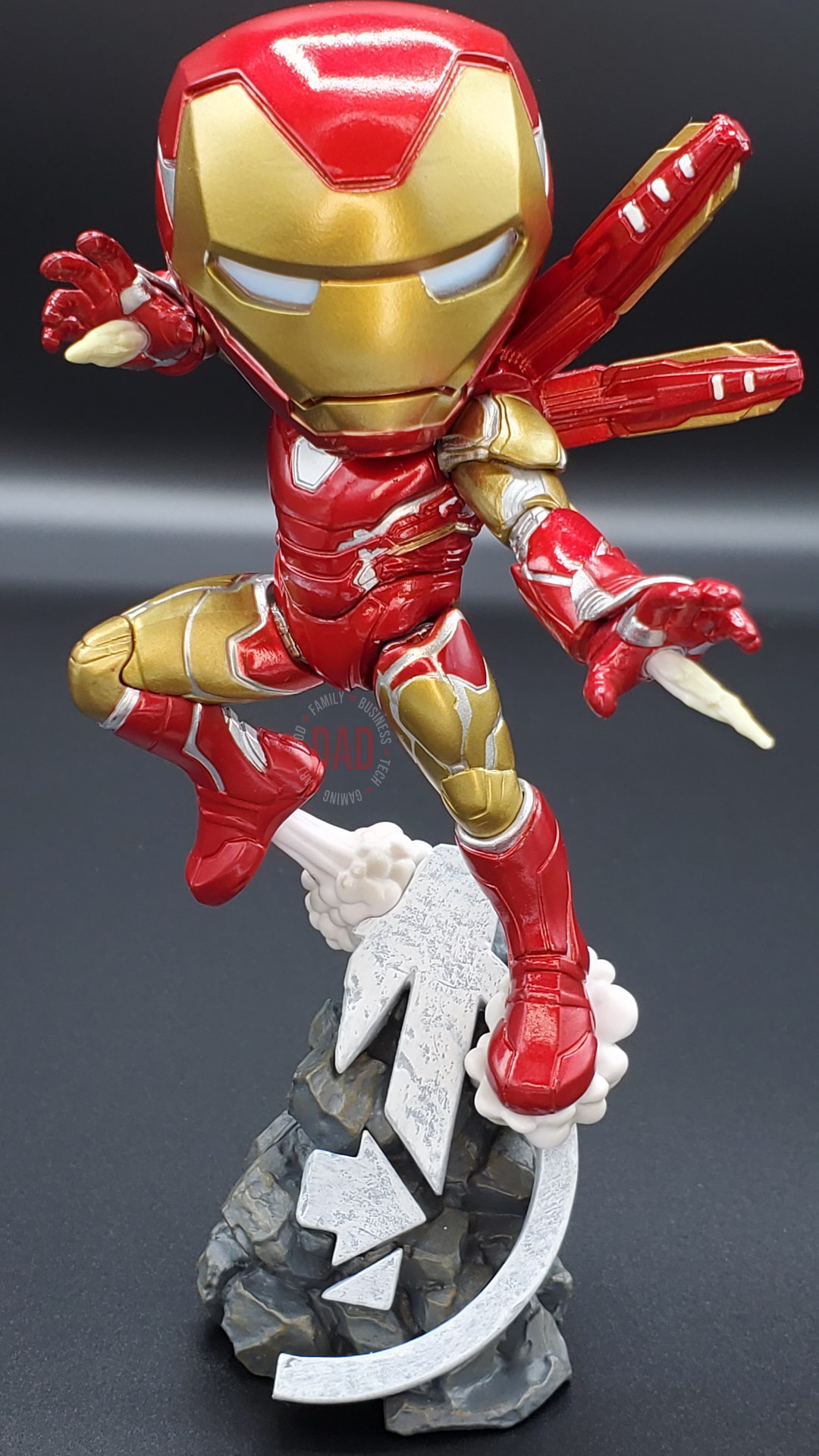