Lobo is a fictional cosmic antihero and bounty hunter that appears in comic books published by DC Comics. He first appeared in Omega Men #3 (June 1983). Lobo is an alien born on the utopian planet of Czarnia, and works as an interstellar mercenary and bounty hunter. (Source: Wikipedia) 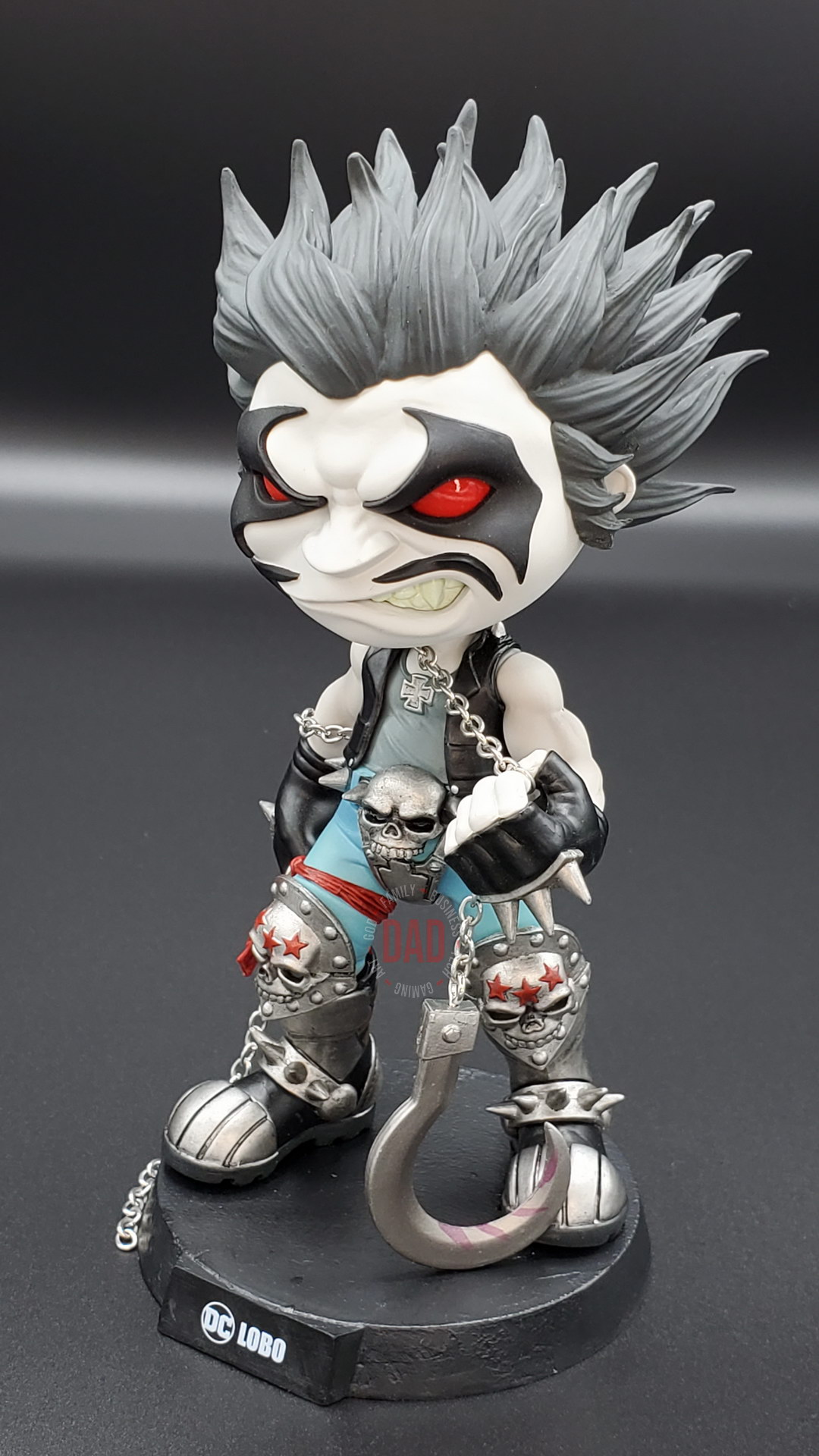