Superman is a fictional superhero, who first appeared in American comic books published by DC Comics. The character was created by writer Jerry Siegel and artist Joe Shuster, and first appeared in the comic book Action Comics #1 (cover-dated June 1938 and published April 18, 1938).[1] Superman has been adapted to a number of other media including radio serials, novels, movies, television shows and theatre. (Source: Wikipedia) 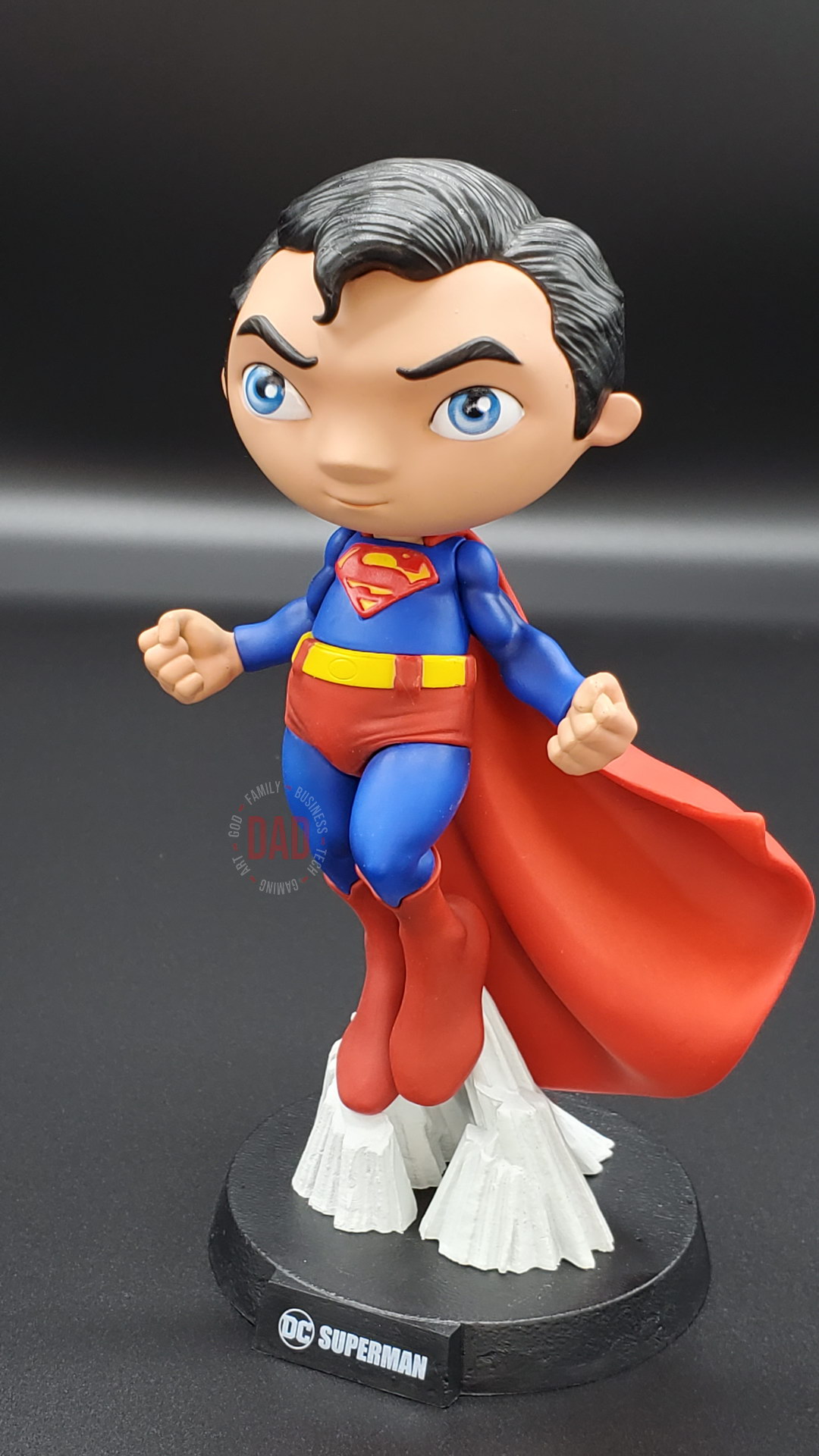